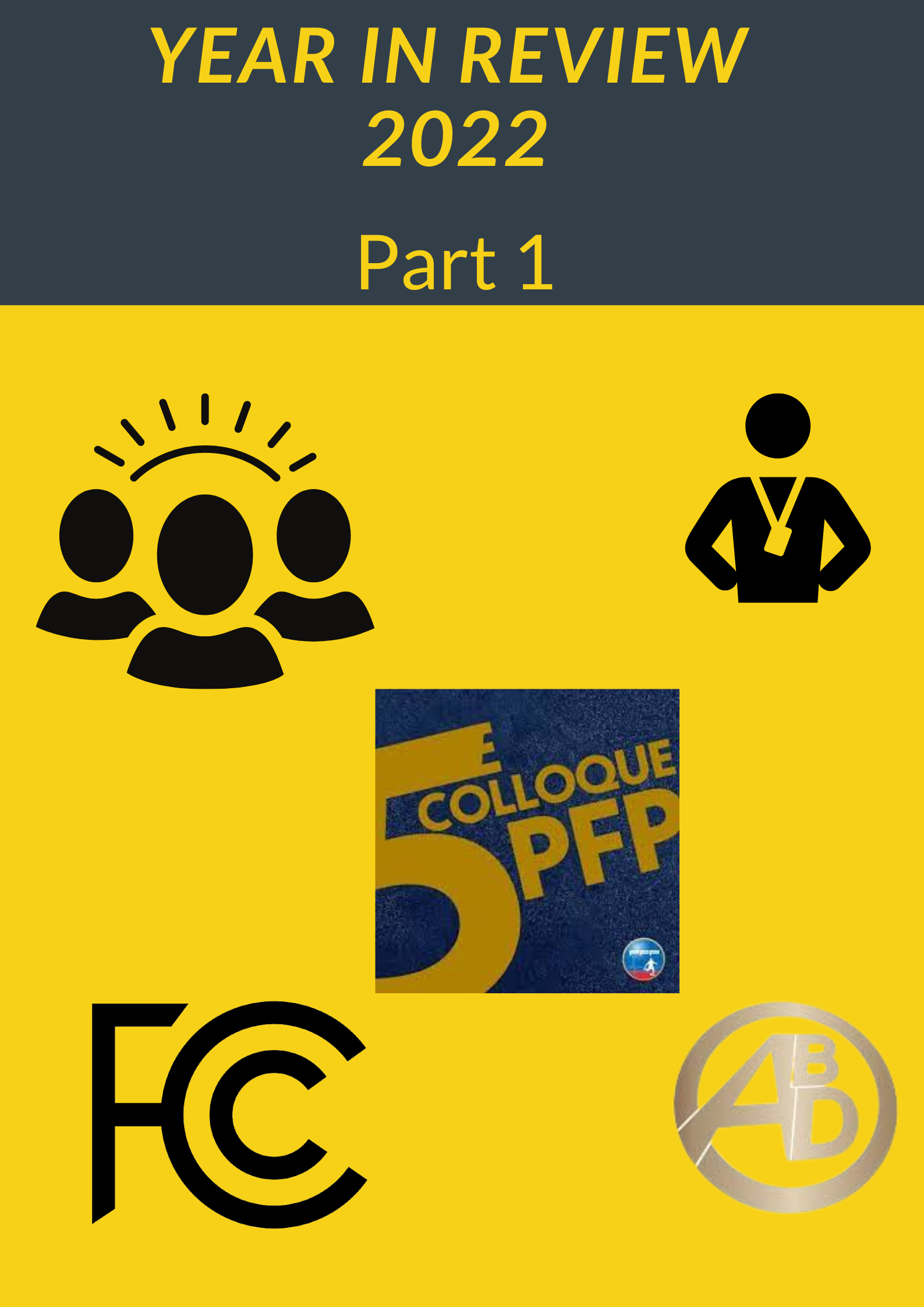 The year 2022 was rather positive for the Sportbeeper. We will then take a look back at the progress we have made for the sportbeeper during this year. We will deal with the first five highlights of 2022 in this article.

Present at the PFP conference

On 23 March, the fifth PFP conference took place at the Bollaert stadium in Lens, organised by the professional football physical trainers. This event, whose main topic was the optimisation of football performance and specific physical preparation  was attended by over 250 people. Several physical preparation from professional club discussed differents clubs. The sportbeeper Pro was then present through our dealers. Indeed, we could find the Sportbeeper on the ClickForFoot and CP Physical Preparation (SoccerBi) stand. 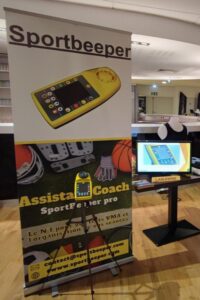 On April 15, Frédéric Gacon, le co-designer of the Sportbeeper Pro went to Paris to do a poadcast with Aurélien Broussal Derval. The topic of this latter is the 45-15 test.It is available on different platforms (YouTube, Deezer, Spotify) on the ABD Poadcast channel. 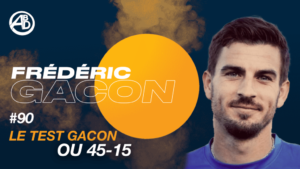 Frédéric Gacon was a candidate for the Certificat d’Entraineur Préparateur Physique de la Formation. After a busy and studious year, Frédéric graduated with flying colours.

At the beggining of May, we welcomed a new member to the team sportbeeper. Hugo joined us as an intern for a period of 2 months. He then took care of the communication part.