The tool for the reathletisation phase 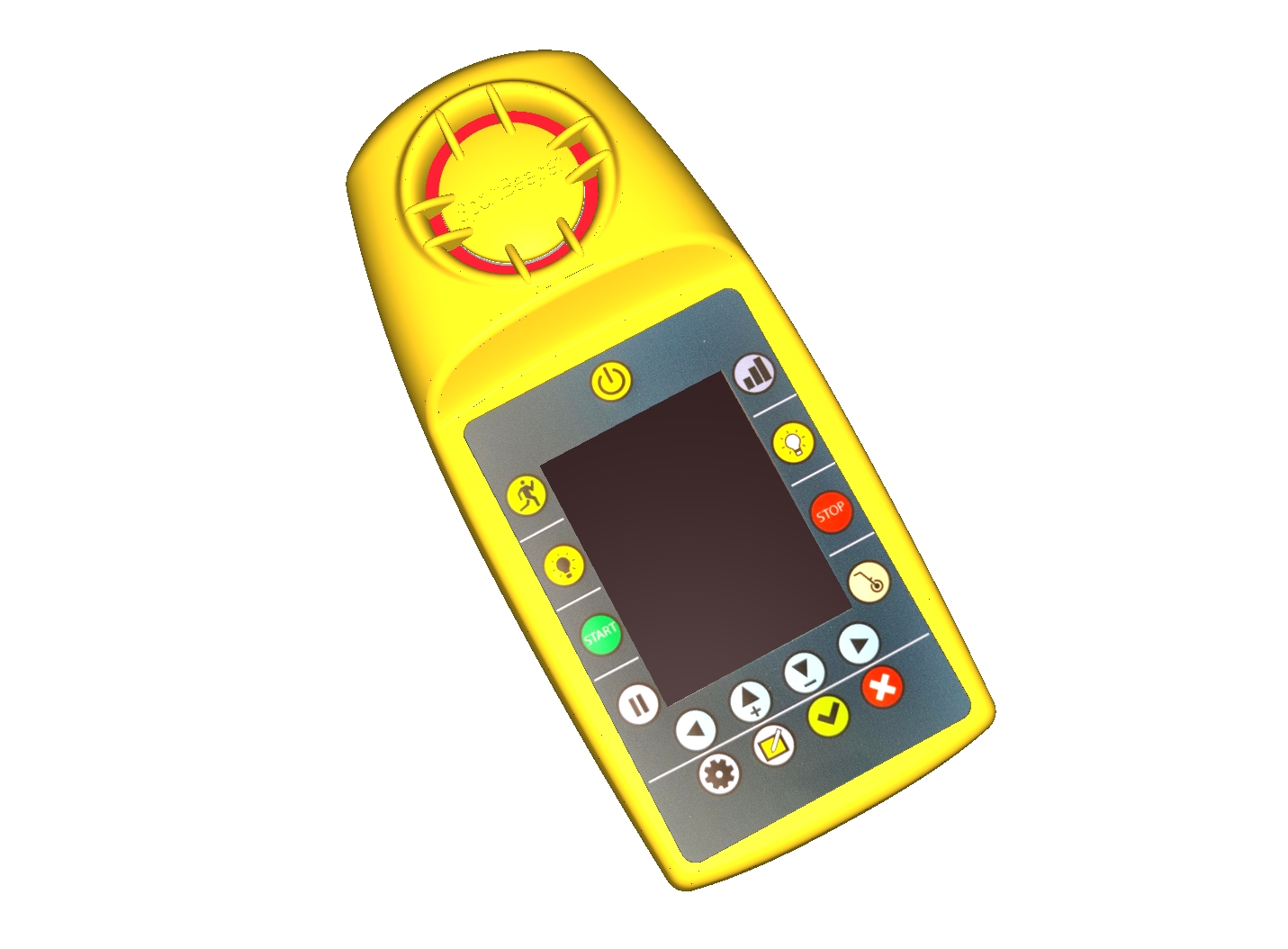 The Sportbeeper PRO, which was lauched 2 years ago, has several new features compared to the first generation Sportbeeper. For example we can mention :

We will deal with the latter feature.

the metronome 3.6 was created by Georges Gacon. This tool makes it possible to precisely measure the speed of movement, which can be useful during a player’s reathletisation phase. This program allows the player to run a constant pace. The tab-odometer button will help you by setting up the exercise.It will then display the distance between studs, the total distance and the number of studs to set up. The distance between the studs corresponds to the speed in km/h.

Beforehand, you should organise several lanes with different speeds. During the reathletisation phase, you will start the player  at a fairly low speed for his level. You will make him change lanes and therefore increase his speed step by step. You can also have him go back down the corridor if you see that he is in trouble.

The installation is relatively simple. Indee the distance between the cones is the speed at which athlete runs.

As with the other intermittents, you can move the board up or down to get the speed you want.

Here is a video explaining the intermittent metronome 3.6 which will be very useful during the reathletisation phase