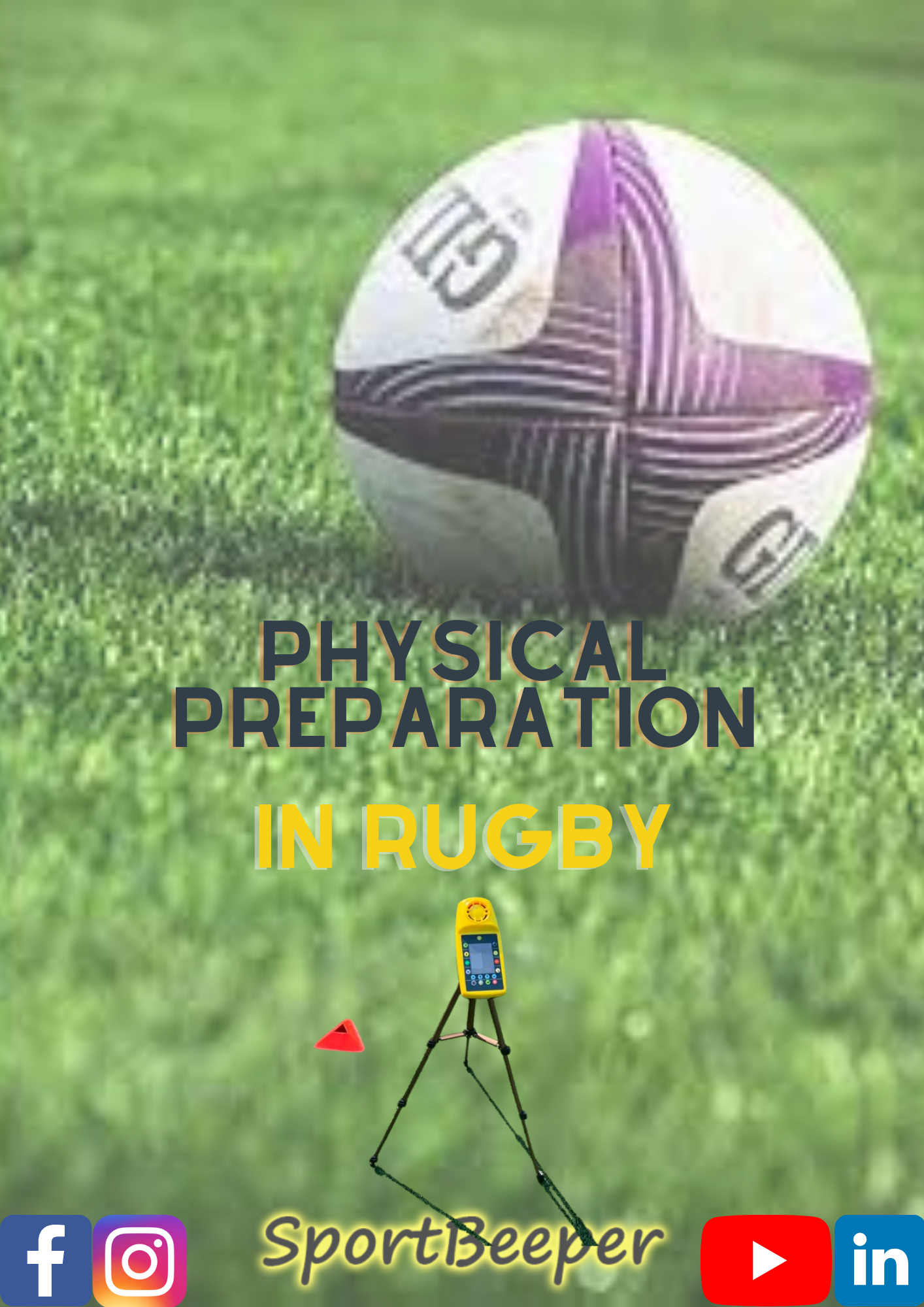 Like any sport (individual or team), rugby, requires a good physical preparation in order to be as efficient as possible. This training reduces the risk of injuries and increase the player’s performance. Physical preparation for rugby is therefore essential

First of all, rugby is one of the few sports that allows tackles. They are becoming more and more present and intense. Indeed, they have tripled since the 1970s. During the 2019 6 Nations tournament, more than 320 tackles are made during a match.

In addition, the number of rucks have also increased over the last 30 years. According to Austin et Al, the ability to sprint is a key factor in a game overall as many tries are scored after high speed/intensity runs.

Players train according to their positions distinguishing between “forwards” and “backs”.Rugby also alternates sequences of play with periods of recovery called “strong time” and “weak time”.

The differents areas of work to be improved

It is essential, as in majority of sports, to establish the aerobic bases which will allow our athetes to digest the load of preparation before the season but also that during the season.To do this, it is advisable to carry out sessions that are not very intense but which last over time by using the aerobic system (jogging, fartlek, split, intermittent, etc.). This endurance work will help to maintain a high level fitness for as long as possible.

The Sportbeeper PRO would be suitable for this type of exercise.

Finally, let’s remember that power is equal to force multiplied by speed. As outlined above, a rugby player will perform many sprints and split wrestling efforts during a match.

In order to be as efficient as possible and thus gain a physical advantage over one’s opponents, speed work must be put in place during the week. This work needs to resemble match situations as much as possible de ressembler with distances equivalent to the sprints carried out according to the positions but also taking into account the different reaction signals (visual, kinaesthetic…).

Muscle training should be carried out in order to be able to withstand the numerous shocks.