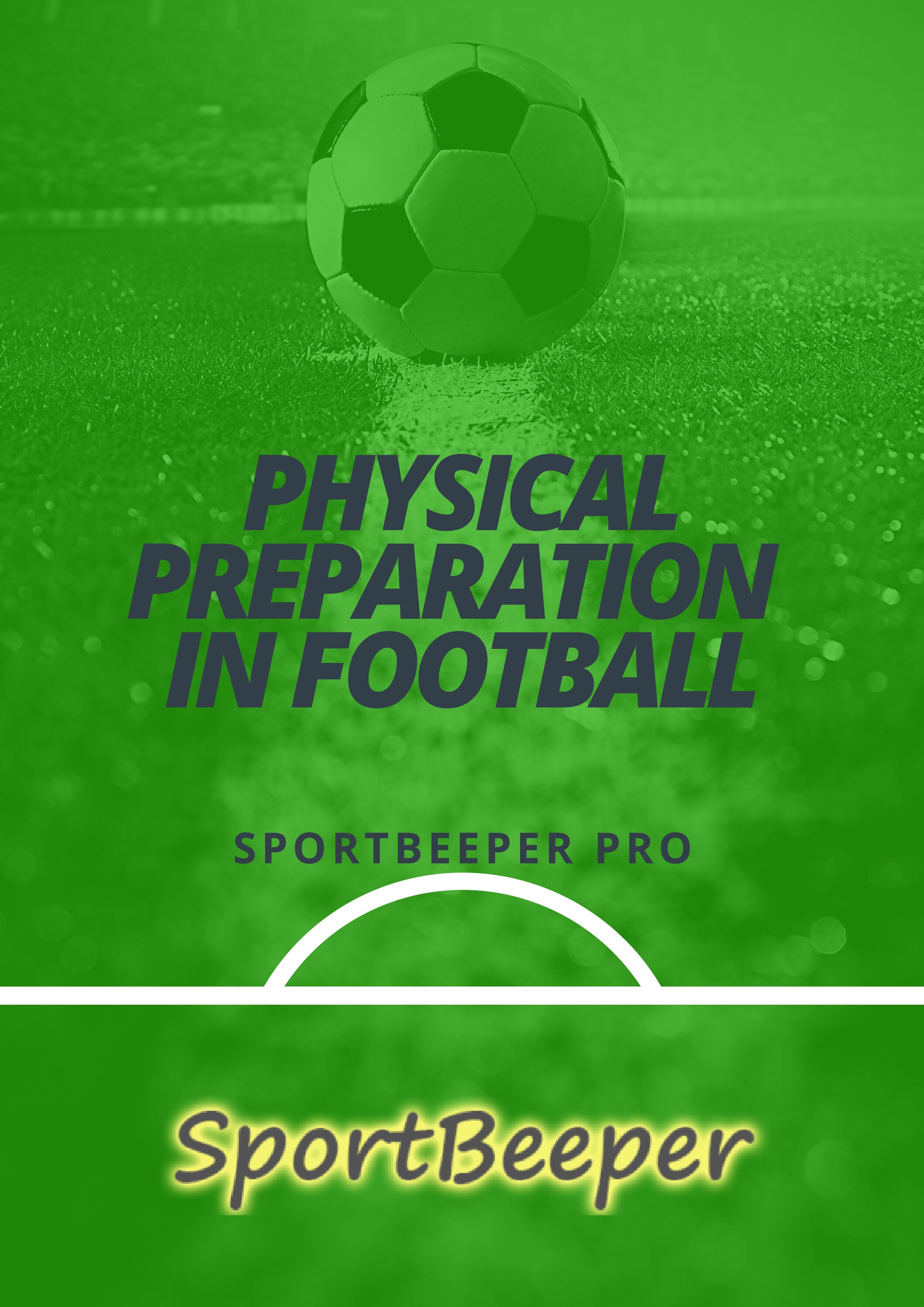 Like any sport (individual or team), football requires good physical preparation in order to perform at its best. Good preparation reduces the risk of injury and increase the performance of each of your athletes.  However, this sport has very specific characteristics. This work must be done during the summer period (July and August) but also throughout the season. In order to avoid injuries,physical preparation must be  planned and followed longitudinally. Moreover it must be specific to the posts. In order to individualise the sessions as much as possible or to organise them by level group, it is imperative to enter the player’s map of the world by having him/her take tests (MASc and MASi, speed, flexibility, isokinetics, mental…). Some of these can be carried out using Sportbeeper.

During a match, footballers run an average  of 9 to 11 km. In addition, the player reaches different speeds during a match: sprinting, fast running, slow running, walking… On average a player runs 115m/min, 160 to 190 accelerations + decelerations, 10 to 30 sprints match with an average distance of 15 meters.

The different areas of work to be improved for a footballer :

As in most sports, it is essential to establish the aerobic bases. These will allow our athletes to digest the charge of the summer preparation but also that during the season. To do this, it is advisable to do sessions that require the aerobic system (at different intensities). These sessions should also last over time (jogging, fartlek, split, intermittent, etc.).

As previously mentioned, a footballer performs a considerable number of sprints (specific to each position, trajectory, distance, repetitions/min…). In order to be as efficient as possible and thus gain an advantage over one’s opponents, speed work must then be put in place during the week. This work needs to resemble as much as possible match situations with distances equivalent to the sprints performed but also taking into account the different reaction signals (visual, kinaesthetic…). It is important to adapt the distances to the position because in some systems, such as the 3-5-2, the flankers (piston) make a greater number of sprints but also over a greater distance.

A good muscle strengthening work will allow a better transmission of the force whether it is the upper or the lower body. This work will help you to improve the athletic performance of your players (explosiveness, winning duels, speed…) but also to avoid injuries. A balanced upper and lower body athlete will greatly reduce the risk of injury.